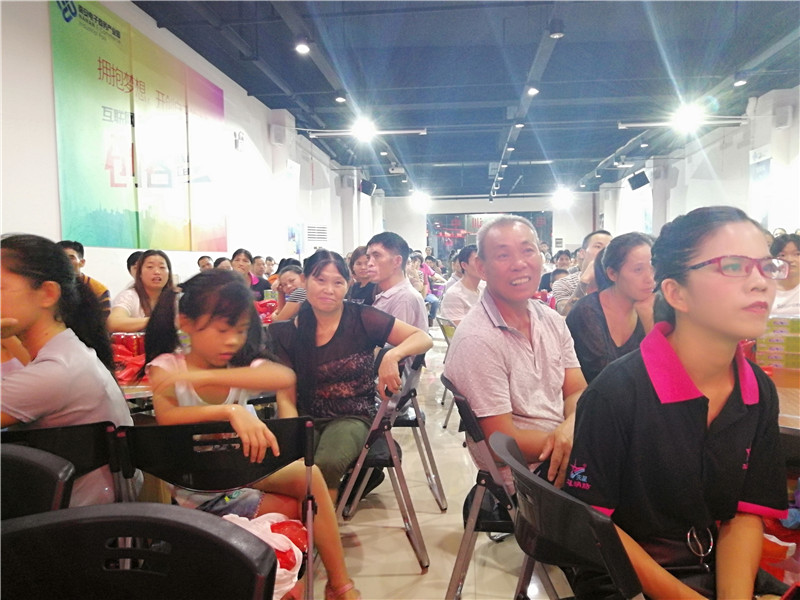 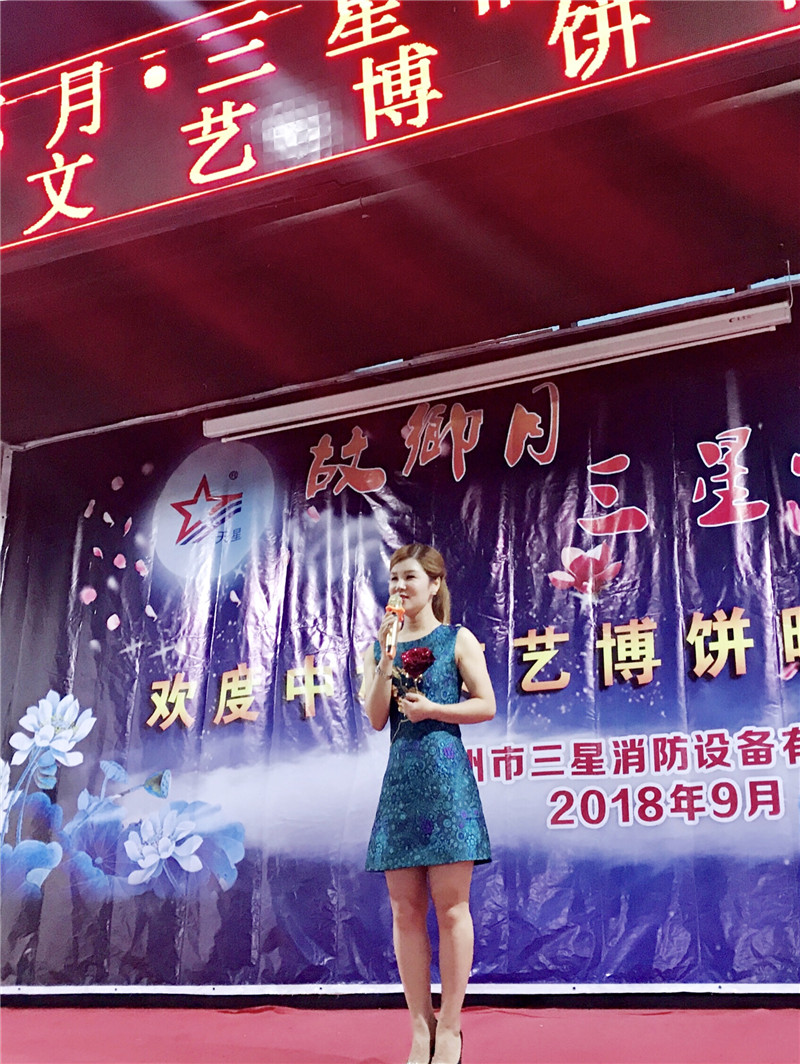 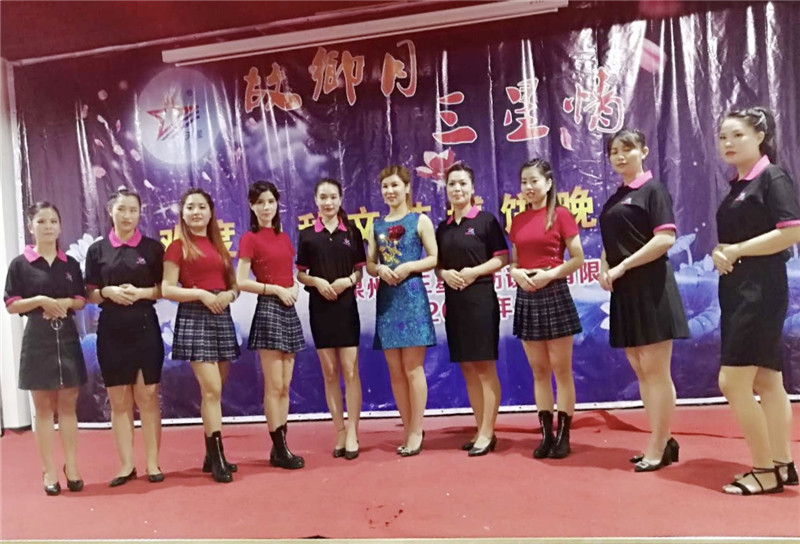 As an ancient custom, Minnan people always participate in several Bobing cake wars during the Mid-Autumn Festival, only several photos of Bobing culture can be considered as the Mid-Autumn Festival. On the night of September 22, under the elaborate planning by the administration department, our company held the "Moon of Hometown, Love of Samsung ---Celebrating the Mid-autumn Festival Bobing Cake Cultural Party" on the third floor of the E-commerce Park as scheduled. The party was full of audiences and the atmosphere was warm and harmonious. by a wonderful speech of Chairman Xiao Ronghong, the party officially kicked off!

What a bright moon and what a golden min-autumn! Today, as we gather here on the occasion of the coming of the mid-autumn festival, I would like to extend festive greetings on behalf of the company to those Samsung families. We work hand in hand to develop and grow together, we climb the peaks one after another, surmounting ourselves in each struggle, whet the will, can achieve one after another dream, bring up more splendid brilliance. In the days to come, let's pull together, work together, with a more diligent and dedicated attitude, rigorous and solid style of work and enthusiasm, continue to promote the work of the company to a new level, creating new achievements! 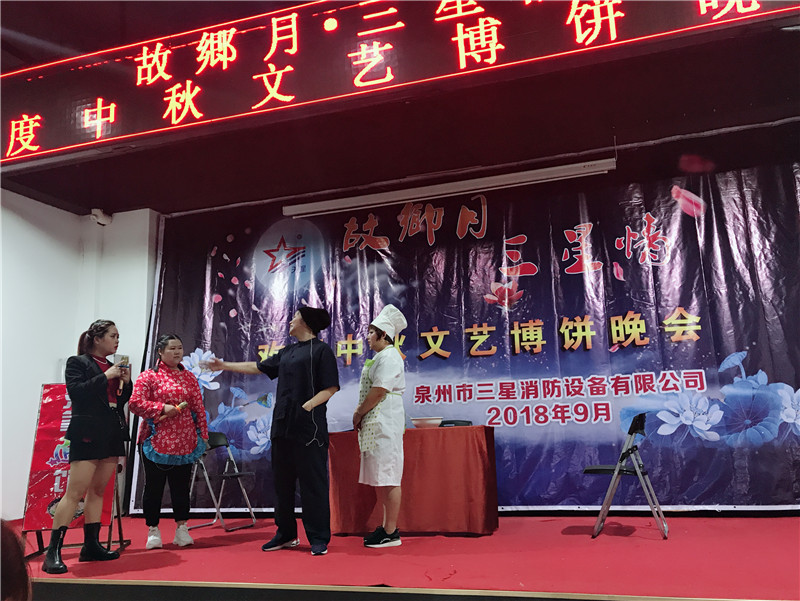 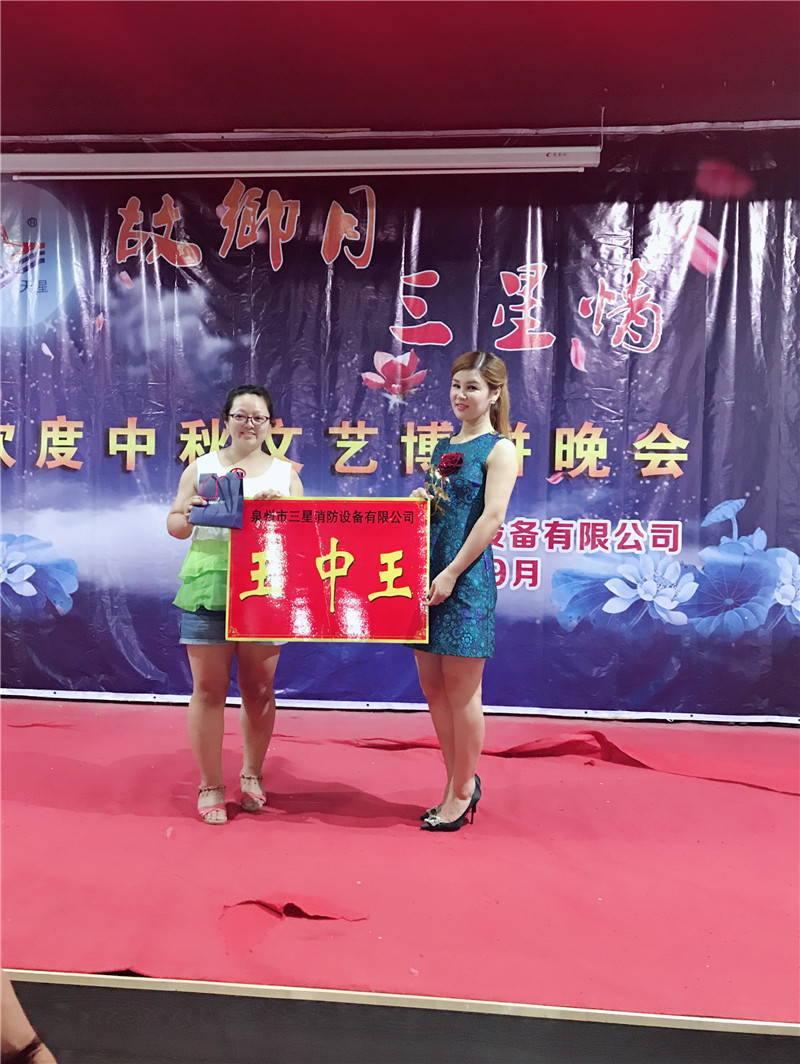 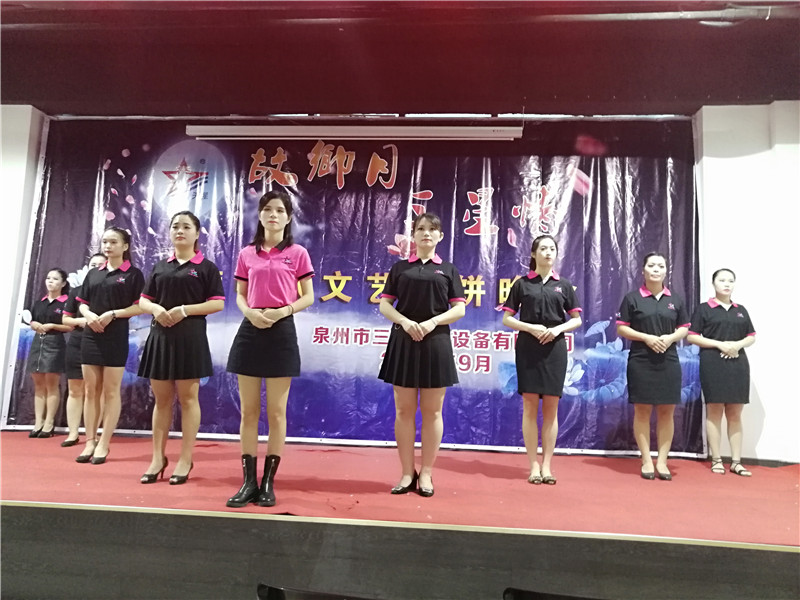 Chorus "I Believe We will Create Miracles"

At the end of the show is the highlight of the party---Bobing Cake session. Under the explanation of the host, the squad leader of each table began to make the Bobing cakes after receiving the boring tool. I saw that the partners had been unable to hold back their inner excitement, and they stood up and set up a table to learn from each other and to compete with each other. The atmosphere was warm and the cheers and snoring sounded. The partners with more luck and explosives won the top prize in the first round of the game, which attracted a burst of exclamation from the same table partner. After several rounds of battle, 30 champions were produced one after another, and the final Wang Zhongwang’s Boss. Wang Zhongwang’s Bobing Cake was carried out in the order of points. In the end, Chen Shuling, who was in the ribbon workshop, saw that the expression was open.